- November 12, 2017
I'm still feeling the presence of the ancestors this week, the veil may have thickened and come back down like thick velvet curtain but the voices and spirits linger for me in these misty mornings and dark evenings, distant voices still calling out to me and clamouring to have their stories told. Voices from my own line and others, some with names unknown just felt and heard in quiet corners. 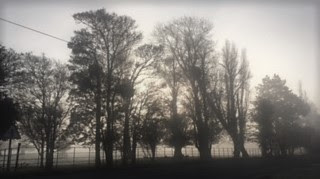 So Glencoe, it has taken me a while to find the words to describe this haunting place. Everyone has heard of Glencoe, most know a little about the massacre that happened there, lots of people have visited and felt the atmosphere - even a party animal friend who is usually more interested in spirits of an entirely different kind. I remember her telling me about a night that she and a group of her friends stayed there in a camper van, that the sense of brooding permeated even into their tipsy consciousness, she wasn't wrong. 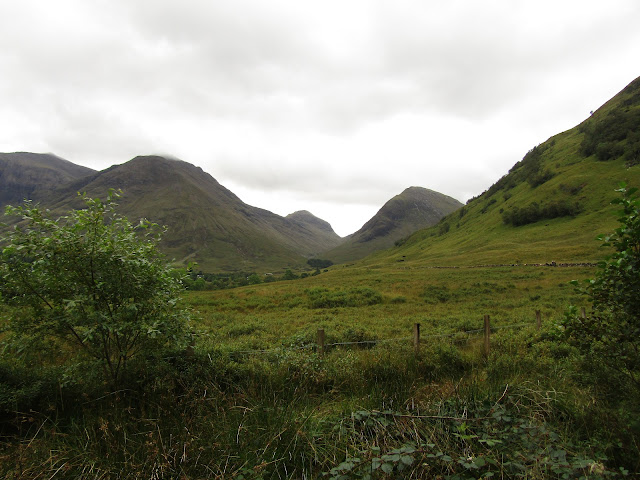 The trip started peacefully enough, flying sat nav free, me map reading like a demon whilst doling out boiled sweets, himself swearing quietly under his breath at my last minute instructions whilst avoiding road hogging sheep and other traffic on endless single track roads - it could only last so long to be fair. We lost Glencoe, more specifically the Visitors Centre, the sat nav was brought into play with a glare by himself, me huffing and puffing that we needed to go back  and before long we'd gone past the supposed site again, a few swear words and bad humour rearing their heads to slight tiff level. By the third time we navigated the route, a sign had miraculously appeared pointing the direction, at this point I uncharacteristically burst into tears and had nigh on hysterics. Talk about flood gates, we had to wait for a while for me to calm down and look a bit more rational before we ventured forth. 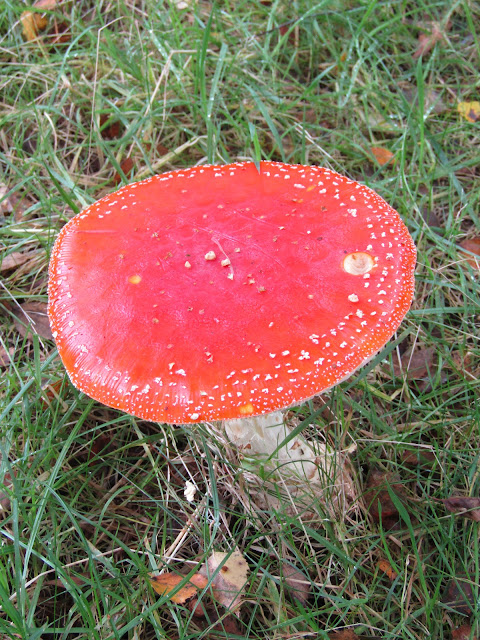 Sitting in the car, willing myself back together, my shuddering sobs slowly subsiding, I  focused on this beauty under a tree - amanita muscaria, better known as fly agaric, the original magic mushroom. Renowned for it's hallucinogenic powers, beloved of shaman and those who walk between this world and the spiritual worlds. Reflecting on the tears,  I couldn't place where this all came from, an overwhelming sadness, sorrow that cut deep into me, grief, horror, despair all rolled into one. Palpable is a word that springs to mind. 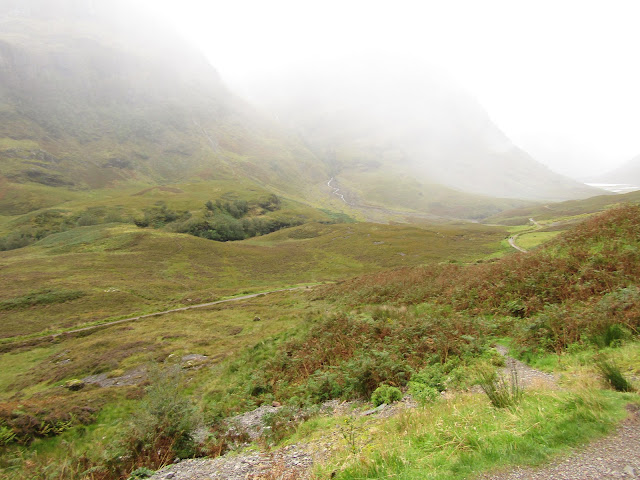 Finally we made it into the visitors centre, a bit red eyed and crazy looking, but we could blame that on the weather if pushed. Impatiently I speed read through the geology, onservation and ecology sections, subjects that usually hold a keen interest, barely able to wait for something, almost pushing past people in my rush to get to somewhere, until at last I rounded the corner to the display boards and video about the Glencoe Massacre.
I had the oddest sensation of knowing what I was reading, not unlike when someone tells you a story you already know, names, places  and to my surprise faces. Stopping in my tracks I looked at some photos of the many greats Grandson of the murdered Clan Chief and his wife and instantly knew who they were, so much so that I took photos of them - eerie I can tell you! It was their eyes, I felt like I had looked into them before. Angus had emigrated to America in 1838 and married Catherine a Native American lady of Mohawk and Nez Perce origin.
I have no answers to explain this, none at all. The heaviness and the sorrow stayed with me for the rest of the day and is still tangible when I think of it.
When I thought of my ancestors at Samhain their images flashed unbidden into my head, it has puzzled me no end.  I don't have any Scottish or Native American roots as far as I know. Nevertheless, I whispered their names and honoured their memories with my more familiar ones.

I do have family in Scotland, my Great Aunt and Uncle moved around with work and finally settled there, so that very same night that we visited Glencoe, we stopped at their old house where my Dad's cousin now lives with her family, sadly my Aunt and Uncle are long since departed. That night at dinner with all of us in the bungalow sitting at the table, I watched in amazement as a figure walked past the door as clear as day. No one else appeared to have seen anything, so I didn't mention it to himself, or the fact that the room we slept in had been my Aunt and Uncle's, that we slept in their bed  or that I knew for a fact it was where my Aunt just didn't wake up one day, a heart attack taking her as she slept. I was expecting a long night, a really long night. Apart from the fact that I 'knew' someone was there, slightly curious and oddly amused we slept well and I haven't given it much thought since, until this morning. 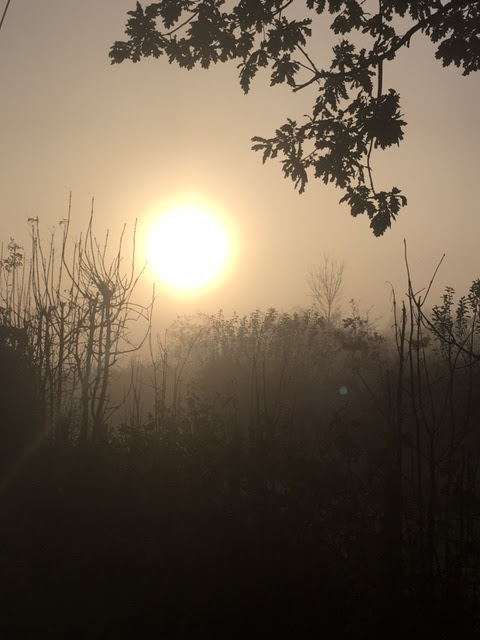 This morning I woke up heavy with sleep from a dream about my Nan and her sisters, my great Aunts, we were painting a room in a huge bungalow, the paint was green but it was drying a deep dark blue. It was Nan's House except that I knew it wasn't either of her houses I had visited, I knew it wasn't real. I was saying their names 'Rydal Mount' and 'Mount Pleasant' to Nan in my  dream and she told me it was a new one, it was by the beach where none of us have ever lived and I walked up a board walk, past a house called 'Beryl' that had bunting outside it to my other Nan's house which again wasn't her home, then we all sat around chatting, laughing - their real voices and laughter clear in my head like sudden bursts of memory and drank tea in old china cups then suddenly I woke up - I woke up hard, almost bolt upright and wanted to go back. So much so that it made me cry as I lay there desperate to go back and spend some more time with them and later again when I was telling my Mum it made me tearful. We struggled to name the word to describe it, she knew what I meant and just as it dawned on me it was exactly the heavy and very real and present feeling I had felt at Glencoe, she coined it - Loss. Terrible and momentarily crippling loss. It blew my mind a bit to be honest!

Having had the day to reflect on it and mull it over, I feel it was just their way of letting me know they are still there for me although they have been gone for decades, just a loving reminder of the love and support of the whole clan.
The Colours are interesting- green for healing and love, indigo for a spiritual connection.
There is just so much we just don't know - Deja Vu or spiralling dna? Dreams or visits? Has the veil left a gossamer thin gap for me a little longer?